Bringing art to the blank canvases of Rodney Street

“Rodney Street Is…” is a Myrna Loy Creative Placemaking Project, in collaboration with the City of Helena. It began in 2021 with a series of artist residencies aimed at exploring the unique and historic identity of our neighborhood.

Videographer and photographer Jeanie Warden produced a series of photo portraits of neighbors, called Faces of Rodney Street. In collaboration with Helena Civic Television, she produced a series of short films that tell stories about people, historic houses, iconic buildings, and everyday lives on Rodney Street. As the owner of the Rodney Street Laundry, Jeanie is working to transform the small business district into a creative hub for the neighborhood. Her efforts culminated with the release of her documentary “Rodney Street Is… Something Beautiful” which premiered to a full house in The Myrna Loy theater.

Designers Amanda Reese, Ashley Moon, and Elena Johnson each brought their unique skill sets to instigate a full spectrum of arts-based activities. Their work began with a door-to-door survey (in 10-degree weather) asking neighbors questions like what they treasure most and what could improve in the Rodney Street area. Those findings catapulted the trio on a two-year long series of activities – including neighborhood walkabouts, visioning sessions, workshops, a spring planting event, and visual art projects across the neighborhood. With the help of an AARP Community Challenge Grant, they worked with artists to install stunning benches, planters, and other pedestrian amenities to enhance walkability and livability in the neighborhood. They helped us commission 5 artists to paint dumpsters in the area, to bring art even to the not-so-attractive surfaces of garbage bins. (The Myrna Loy’s motto: Art Transforms Everything)

Sometimes something as small as installing a little free Blockbuster Library – where people can trade videos and DVDs – makes our community more fun and friendly for all.

In collaboration with Lewis & Clark County, the City of Helena’s Public Art Committee, and B&B Market, the façade of the 100-year-old JE Allen Livery building was transformed into a public art gallery featuring a variety of local artists.

Block Parties, hosted along with local businesses, gave us a unique opportunity to celebrate and uplift our community together. Parklets, children’s activities, and community art projects allowed neighbors to create and connect with one another.

During the Summer of 2022, three larger-than-life murals were commissioned, with each creatively telling its own story of the neighborhood’s identity. Each creates a unique sense of place for all to enjoy.

The City’s reconstruction project brought smooth streets, even sidewalks, and historic streetlights! And although much has changed on Rodney Street, its character remains the same. A melting pot of historic charm, vital business, creativity, and community – there’s no place quite like Rodney Street! Some may call us rough around the edges, but that is where much of our charm lies. Because what makes this place so special is that it is a neighborhood for everyone – where we can all come together to live, work, and play. Check out a few of Jeanie’s interviews about Rodney Street… 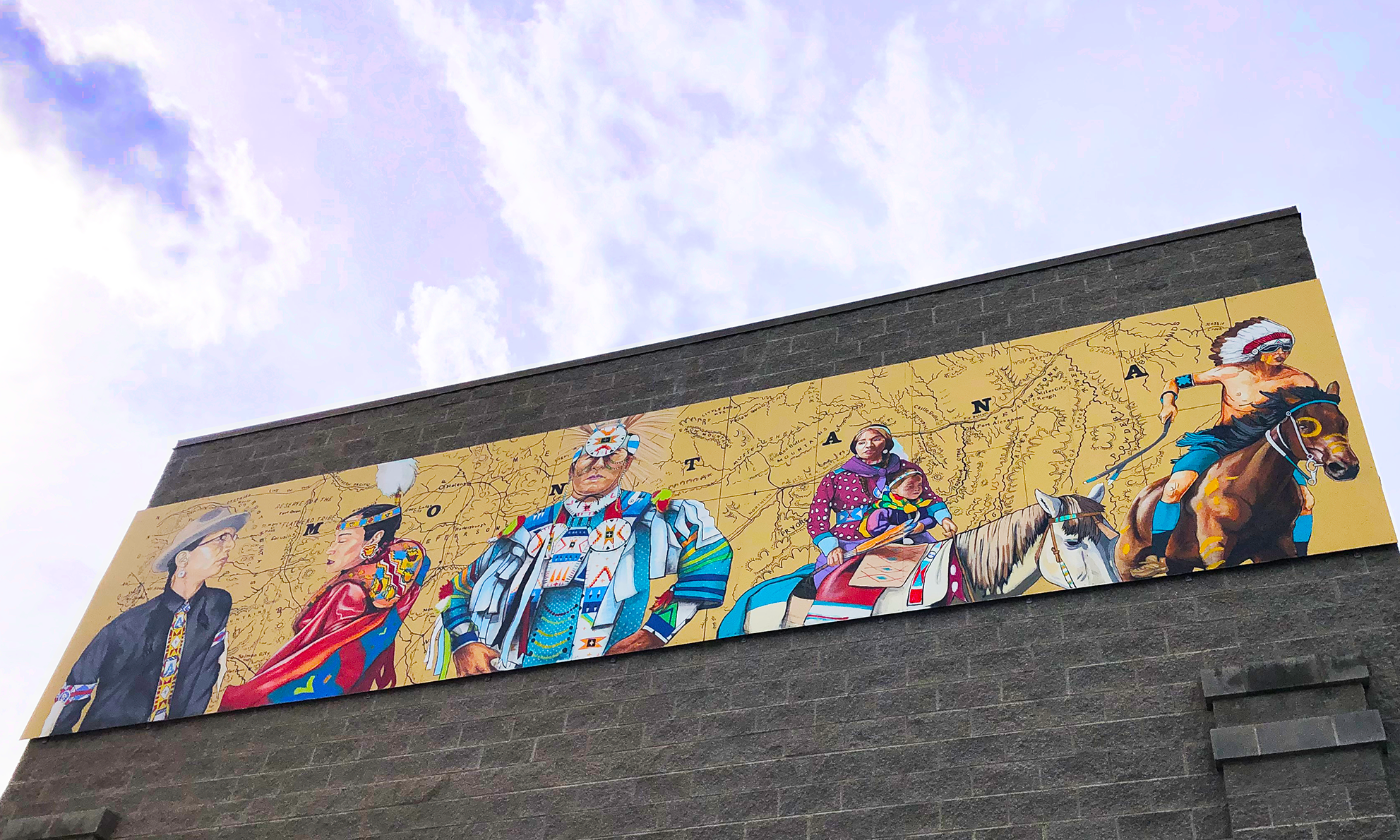 How do you express despair?: A powerful art exhibit at The Myrna Loy addresses Helena kids' experiences with mental disorders.
Read More How art defeats war: "They look like us."
Read More How art changes a neighborhood: One moment at a time.
Read More